It all began a long long time ago in 1852, with two Californians in search of a site for a lumber mill.

Fast forward 160 plus years and you have what is currently now Bellingham which is a city with some interesting history. 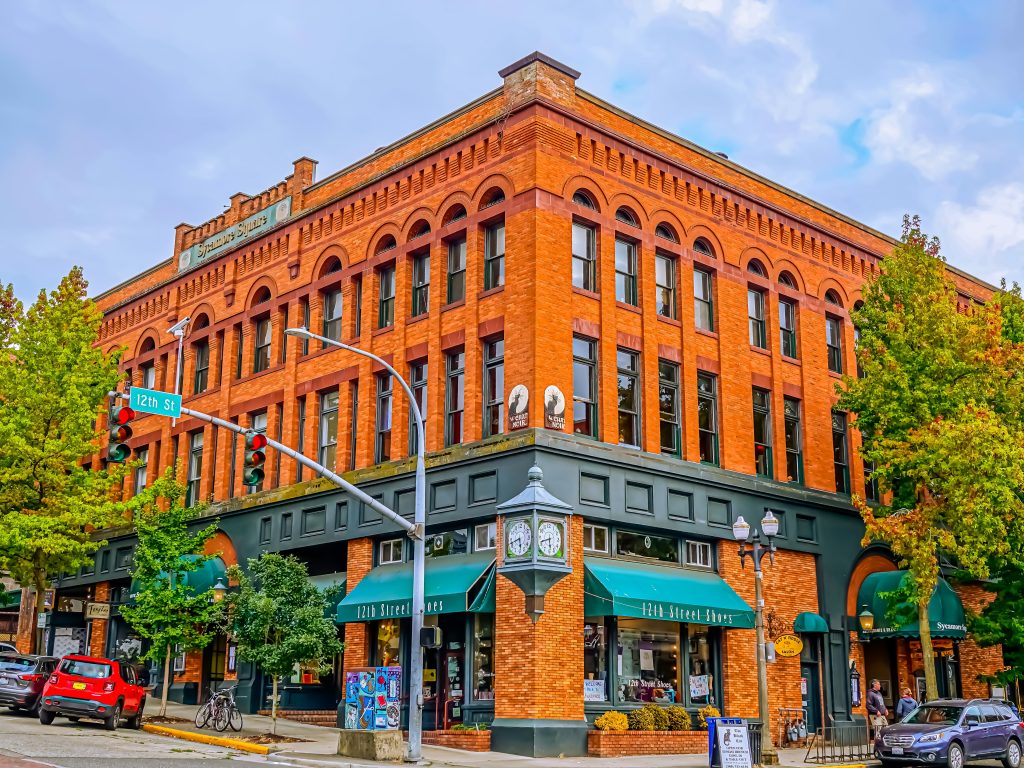 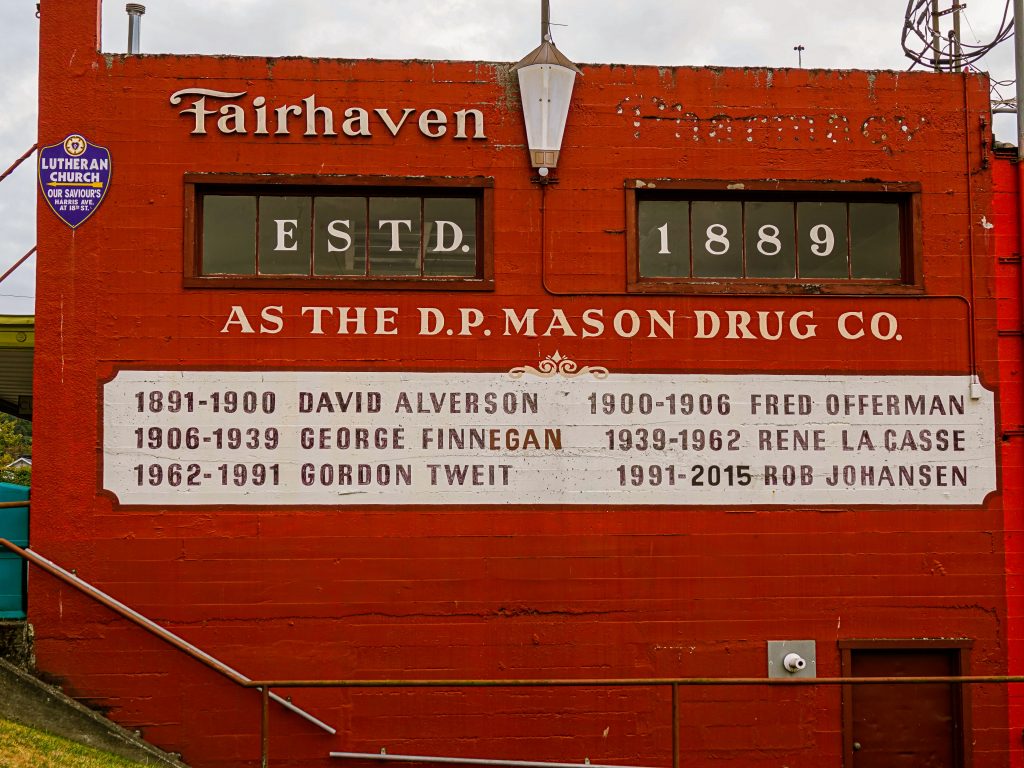 Resources for History of Bellingham

FairhavenHistory.com: The Fairhaven district in Bellingham, Washington occupies the area around Bellingham Bay that was formerly one of four pioneer settlements surrounding the bay.

Whatcom County Historical Society: The mission and purpose of this (WCHS) Society is to bring together people interested in history, especially in the history of Whatcom County, Washington.

The Ham: An eclectic history of Bellingham Wa